In his eponymous encyclical of 1891, responding to the societal upheaval and profound economic changes of the industrial revolution, Pope Leo XIII prophetically addressed ‘Rerum novarum’ – those “new things”, new challenges which confronted the world, particularly concerning capital and labour.

Advancing a biting critique of the dire conditions of the working class while strongly upholding the importance of private property, in terms neither socialist nor capitalist, the Pope proposed an authentically Christian synthesis. His prophetic message stood in opposition to an apathetic ‘business as usual’ approach on the one hand and calls for revolution on the other.

Leo found some things to be abundantly clear: immoral behaviour by owners, the appeal by social movements to workers’ greed and envy, failure by political leaders to satisfactorily address the issues, and violent and otherwise immoral actions by some workers.

He proceeded to condemn these actions all as violations of justice. Prophetic though his message was, it wasn’t exactly new. When Pope Leo emphasised the imperatives of social justice, for example – “once the demands of necessity and propriety have been met, the rest that one owns belongs to the poor” – he was merely following a principle found in the works of his intellectual hero, St Thomas Aquinas.

St Thomas taught several centuries earlier that private property was a good thing but that it should be put at the service of the common good. The novelty of Rerum Novarum lies in Pope Leo’s application of long-standing principles to new realities. More than many modern politicians and trade unionists would credit, the many improvements in industrial relations made since its publication owe a significant debt to Rerum Novarum and the subsequent corpus of social encyclicals in which at least four cornerstone principles can be identified: common good, human dignity, subsidiarity, and solidarity. They inspired individuals, collectives, corporations and government policies the world over.

This historical observation provides no grounds for complacency, still less triumphalism, today. When it comes to knowledge of Catholic social teaching (CST), the shocking reality is one of pervasive ignorance. Generations of Catholics, especially young Catholics, have at best the vaguest awareness of this great treasury of Catholic wisdom. I’ve lost count of the number of people who remark that the Church’s social teaching is the best kept secret! And although there are some insightful thinkers who draw upon CST such as Maurice Glasman, Philip Blond, and Adrian Papst, the general rule among otherwise informed policy-makers of all political stripes is one of woeful illiteracy. 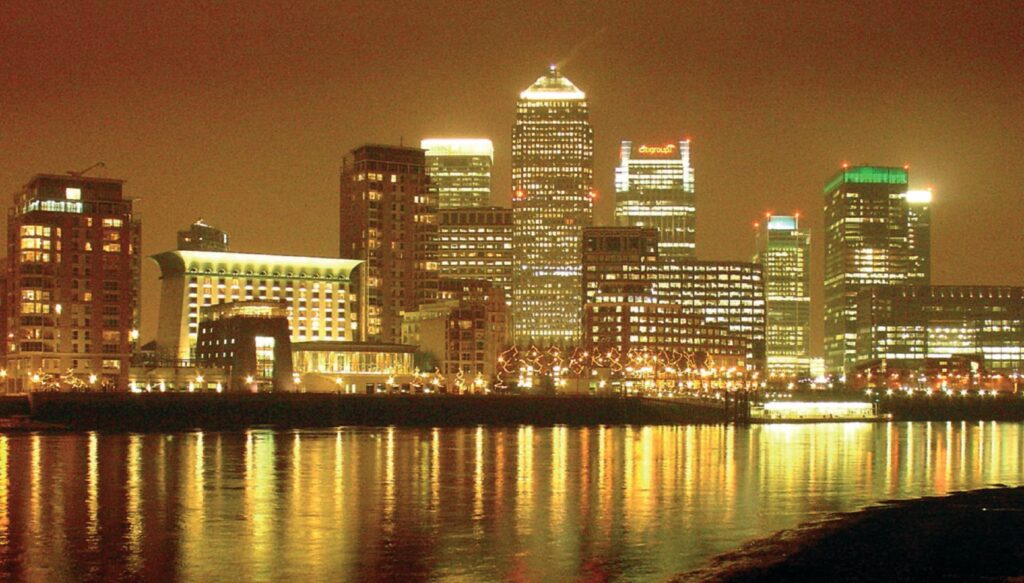 This is all the more lamentable because of the urgent challenges we face in society. In our own times, across the developed and developing world, many of the same challenges from the late 19th century remain with us in new forms. One thinks of the banking crisis, human  trafficking and other scourges. And beyond these continuing challenges, the present age is confronted by new crises, threats and obstacles. The list is hauntingly familiar: the destruction of human life in the womb, illness and old age; climate change; challenges to the family; nuclear weapons; de-industrialisation, etc. Indeed, if Leo XIII’s Rerum Novarum was a response to the industrial revolution, we might now reflect upon how to respond to a certain revolution of de-industrialisation.

Tackling social and economic issues, the Church typically takes the middle ground. On the one hand its teaching is sensitive to the role that markets can play in fostering initiative and innovation, creating jobs, and lifting people out of poverty. Equally, it is not blind to the damage that market activity can cause and the structures of power that preclude proper participation. Economic liberty, like political liberty, in other words, can both foster and undermine the common good. Both liberties must be defended but used responsibly.

Only last week, Pope Francis restated the Church’s trenchant stance against calamitous nuclear  weapons. He said: “The use of nuclear weapons is immoral, which is why it must be added to the Catechism of the Catholic Church. Not only their use, but also possessing them: because an accident or the madness of some government leader, one person’s madness can destroy humanity.”

These prophetic calls need to be understood fully, and therefore to be read not in isolation but in the context of the sources from which they emanate: the Gospel and the demands of justice. CST is at once and the same time prophetic and responsible; idealistic and realistic; theological and political. For all the noble words the documents contain, they cry out to be put into concrete action. They guard against a fatalism that only confirms the drift of events towards greater tragedy.

This involves hard choices for families and governments about how we are to live together. This is the great thing about social encyclicals: they explain how Revelation  and principles of natural law can be lived out and the impetus for doing so.

As a cornerstone of its mission, the Christian Heritage Centre seeks to form Christian leaders schooled in both the texts of the social encyclicals – classics of applied theology and political philosophy – as well as the principles of which underpin them, so as to better tackle old challenges and new in the public square. In pursuit of this mission, next month the CHC will convene an international colloquium in Rome for young people engaged in political life to read, discuss and work out how to apply Catholic social teaching in their own countries.

Amidst the wonders of the Eternal City and close to the heart of the Church, we will analyse the ‘new things’ of our present age: issues like artificial intelligence, the rise of populism, and human trafficking.

For a few special days, we will immerse our minds in this rich intellectual tradition while nourishing our souls with prayer and fellowship.

The result, we hope, will be a solid formation which seeks to unlock the unnecessary secrets of CST, and thereby to sow the seeds today for noble Christian action tomorrow.

Br Samuel Burke, O.P. is a Dominican friar and deacon, and chaplain to the University of Edinburgh.

The Church is sensitive to the role that free markets can play in fostering initiative and innovation, creating jobs, and lifting people out of poverty… but it is not blind to the damage that market activity can cause and the structures of power that preclude proper participation.