The Catholic Church’s response to the challenges posed by the Reformation was often embodied in drama and performance. Even among England’s persecuted Catholics, cultural activity of this kind occurred: secretly or discreetly on the mainland, and more openly in plays put on by the colleges set up on the Continent to educate English youths. Both at home and abroad, such plays encouraged Catholics to hold onto tradition, and celebrated saints and martyrs in a way intended to inspire both actors and audience.

Prof. Alison Shell is Professor of English at University College London, and runs the MA in English: Shakespeare in History. She is an editor and critic, reviewing for the Times Literary Supplement, the Church Times and a number of academic journals. Principal works include: Catholicism, Controversy, and the English Literary Imagination, 1558-1660 (1999), Oral Culture and Catholicism in Early Modern England (2007), and Shakespeare And Religion (2011)

Other videos in the series: 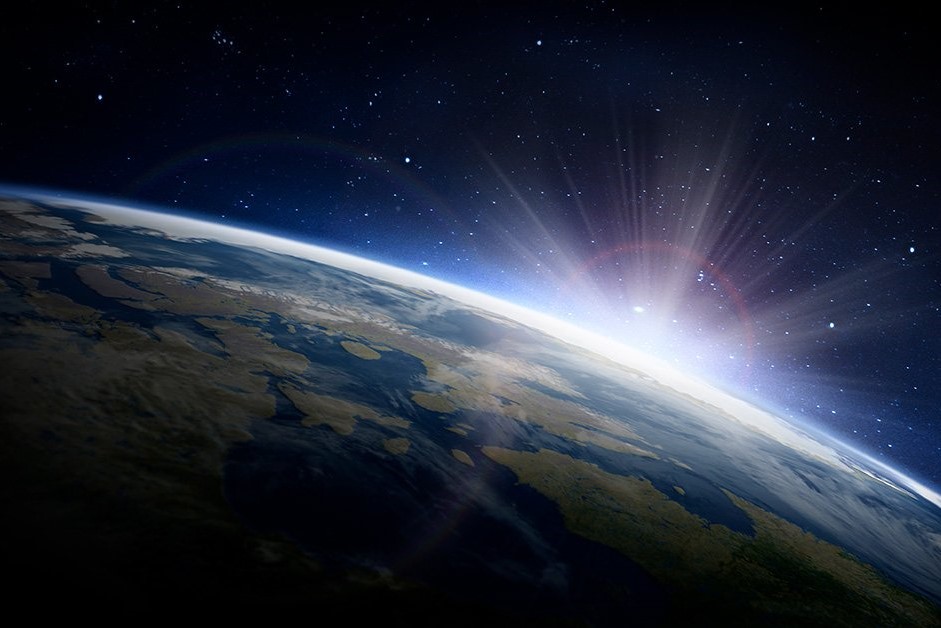 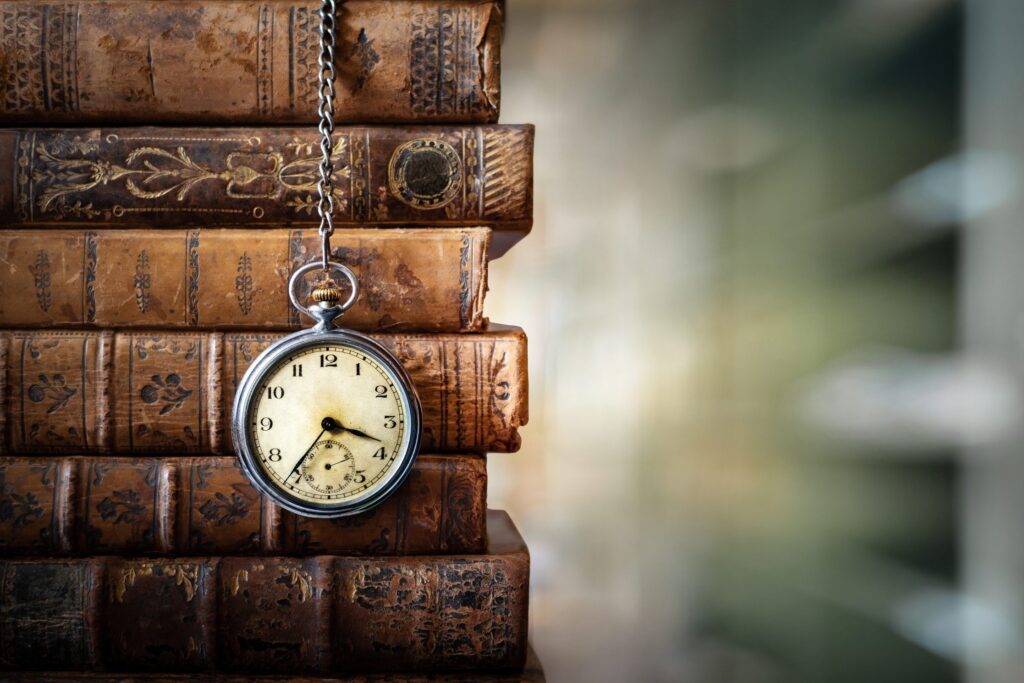 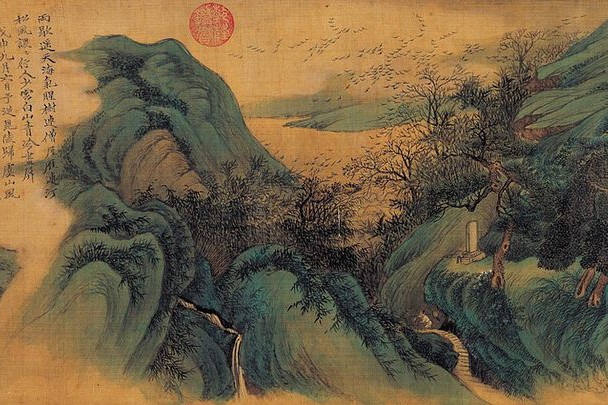 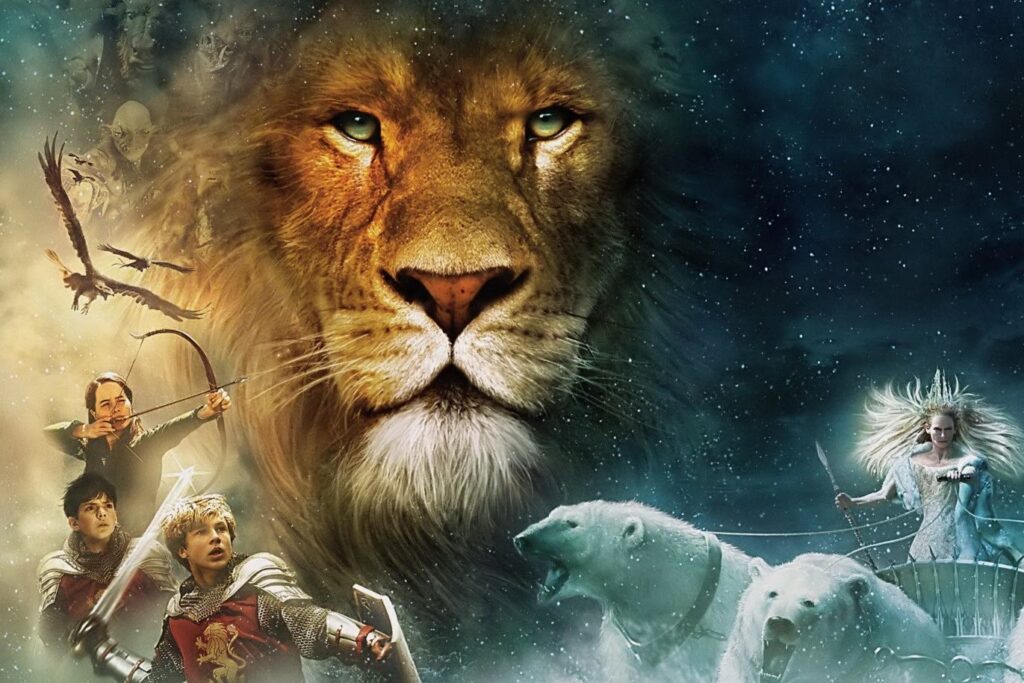 #4 Fiction as Formation in CS Lewis 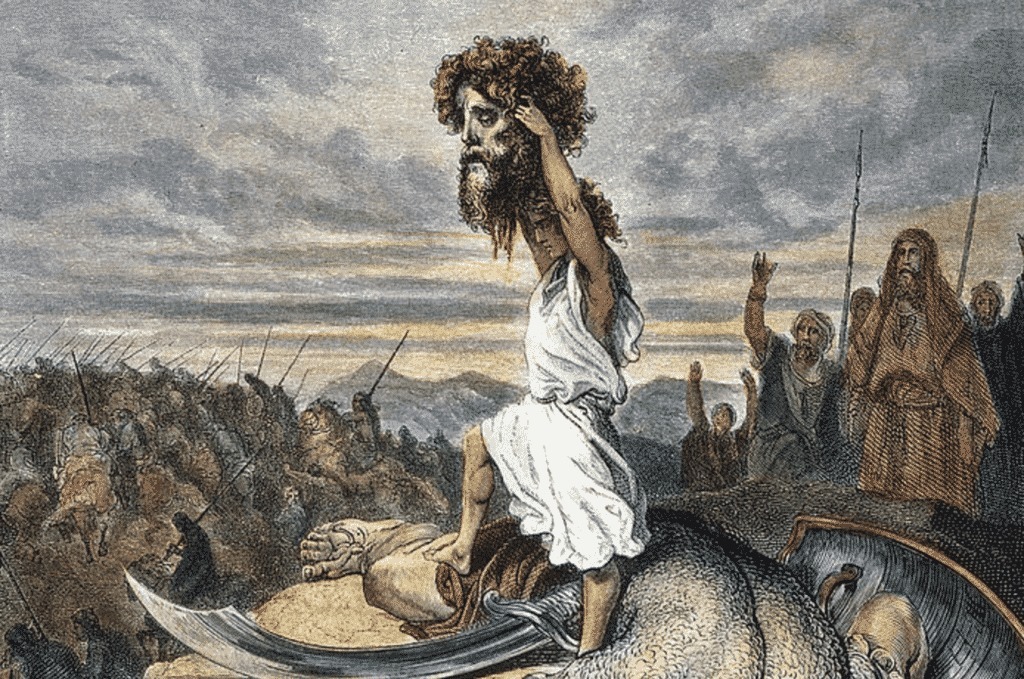