An informal, online colloquium exploring a range of themes from Newman’s legacy, with some of the U.K.’s leading Newman scholars!

For the recordings of the conference, please click here.

J.H. Newman is the latest English person to be made a saint. Considered to be one of the leading intellectuals of his day, he made a remarkable conversion from Anglicanism to Catholicism through his study of Scripture and the history. In an increasingly politically- and scientifically-oriented world, his search for truth and reason resonate strongly today and carry incisive lessons for the 21st century.

The colloquium will include: 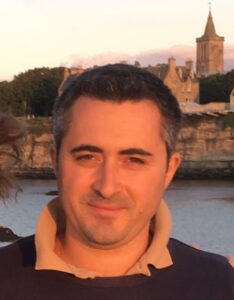 Dr. Giuseppe Pezzini is Senior Lecturer in Latin at the University of St Andrew’s, and from August 2021 Tutorial Fellow in Latin Language and Literature at Corpus Christi College Oxford. He came to St Andrews in 2016 after research fellowships at Magdalen College, Oxford and the Institute for Advanced Study in Princeton. He worked as an assistant editor for the Oxford Dictionary of Medieval Latin, and has published especially on Latin language and literature, philosophy of language, and the theory of fiction, ancient and modern, including above all Tolkien’s views on the ‘mystery of literary creation’. He is an Associate of the Institute for Theology, Imagination and the Art in St Andrews and the Tolkien Editor of the Journal of the Inklings Studies. He is a member of the RSE Young Academy Scotland, the Young Academy of Europe, and a collaborator of the Meeting of Rimini, for which he has curated exhibitions on John Henry Newman (2011, 2014), Oscar Wilde (2015) and JRR Tolkien (2021). 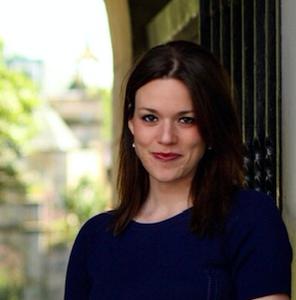 Dr. Rebekah Lamb lectures at the School of Divinity, University of St. Andrew’s. She specialises in Religion and Literature from the long-nineteenth century to the present, with  emphasis on the Pre-Raphaelites and their affiliate circles. She joined the School of Divinity in 2018. Prior to St. Andrews Rebekah was an inaugural Étienne Gilson Post-Doctoral Fellow at the University of St. Michael’s College (USMC) in the University of Toronto and also taught Literature and Humanities Studies at Our Lady Seat of Wisdom College (SWC) in the Ottawa Valley. She received her PhD in Victorian and Twentieth-Century British and Irish Literature as well as her Masters in English Literature from Western University (London, Ontario, Canada). 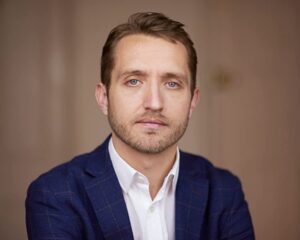 Paper 3 - Newman on Why Culture Matters

Jacob holds a first-class degree in Theology from Heythrop College, where he was awarded the Marcus Ward Prize for New Testament studies, and a distinction in his MA from King’s College London, where he was awarded the Relton Prize for Christian Doctrine. He completed his PhD at King’s College on Human Subjectivity in the Theology of Dietrich Bonhoeffer. 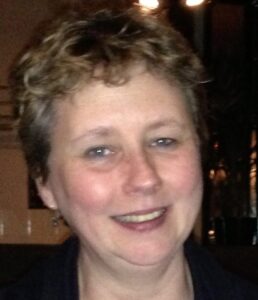 Paper 4 - Newman: Friend & Pastor in the Work of Meriol Trevor

Léonie Caldecott, MA (Oxon.), was educated at Hertford College, Oxford, where she read French and Philosophy. In the early 1980s she won the Catherine Pakenham Award for Young Women Journalists, and has since written for both secular and religious publications, including the Guardian, the Sunday Times, Village Voice, the New York Times Book Review, Communio, Catholic World Report, Inside the Vatican, the Tablet, the Catholic Herald, Touchstone, and Parabola. She has written on Blessed John Henry Newman and St Therese of Lisieux for CTS. She is the UK editor for Magnificat and Humanum Review, and directs the annual Second Spring summer school.

Recommended donation for this event is £15. Please donate here: