Saint Theodore: a Bishop for our times 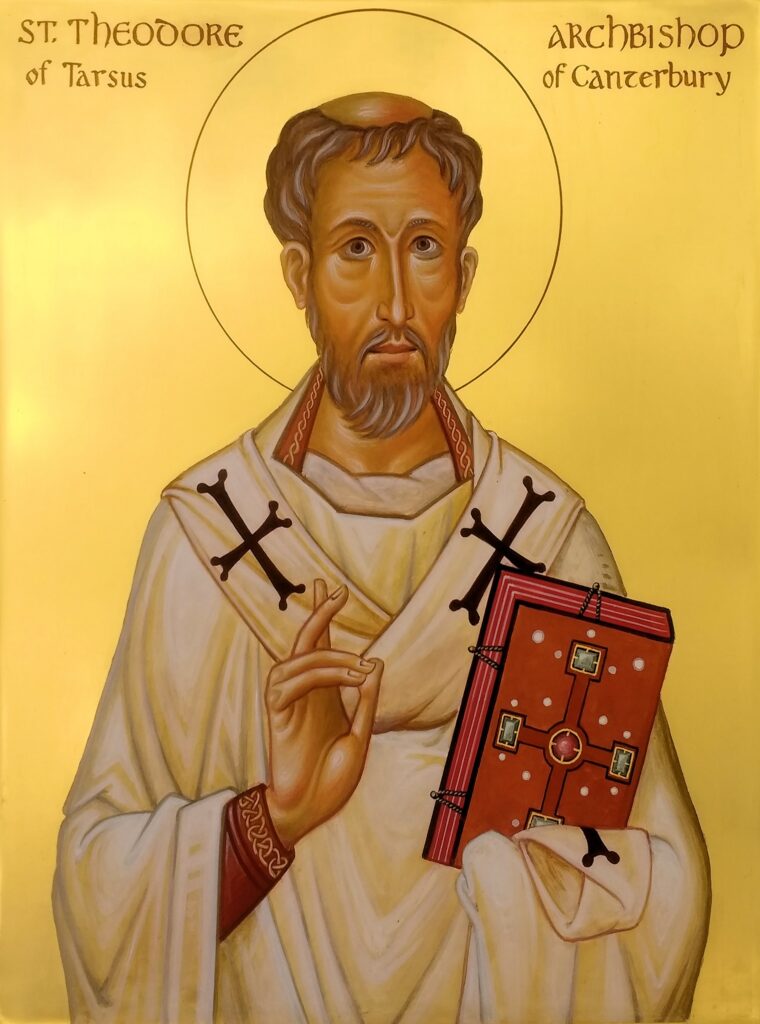