Stratford Caldecott's library finds a home at the CHC

The Christian Heritage Centre is very pleased to announce its acquisition of Stratford Caldecott’s personal library, which will find a home at Theodore House and form the backbone of the CHC’s own library.

Stratford Caldecott is a name much-loved by many students, scholars and writers both in the Catholic world and without. Referred to as “the most powerful voice for Catholic culture in the Anglophone world”, Stratford found his way to Catholicism from an agnostic background and by way of several Eastern religions. His conversion was helped along by his realisation that the stories which had shaped his youth were all built on a Christian worldview. These particularly included C.S. Lewis’ and J.R.R. Tolkien’s writings.

Apart from teaching at Oxford, his own alma mater, Stratford set up the Centre for Faith and Culture with his wife Leonie, as well as establishing the Second Spring movement with her. He served on the boards of Communio, The Chesterton Review and the Catholic Truth Society, as well as editing Magnificat, Humanum and the Second Spring journal. He wrote and published widely on Christian apologetics, theology, and cultural themes.

Stratford sadly passed away in May 2014 after a long battle with cancer, though the work of the Second Spring movement very much continues under the guiding hands of Leonie and of Tessa Caldecott Cialini. Following his death, Leonie moved house and has been keen to find a good home for the Stratford’s library. 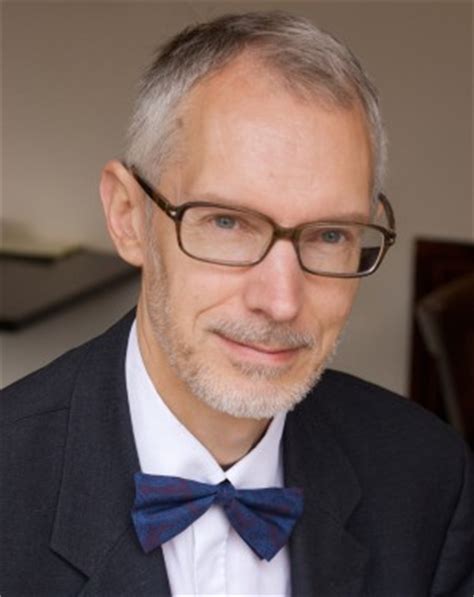 “This is an historic opportunity for the CHC. Strat is an incredibly important figure in the history of contemporary Catholicism in the UK (and beyond) and contributed to the kinds of initiatives so dear to the CHC,” says Dr Rebekah Lamb, a Trustee of the charity. Rebekah was greatly influenced by Stratford, having attended his Second Spring summer school, and she now lectures in Theology, Imagination and the Arts at St Andrews.

“Buried a stone’s throw from his beloved Tolkien, Strat was crucial to helping direct (if not inaugurate) substantive scholarship on the positive influence Catholicism had on the literary greats of modernity and is responsible for collecting and, for a time, housing the Chesterton archive which is now under the curatorship of the University of Notre Dame (at its London Global Gateway).

He was a deep reader, thinker, and committed Catholic as passionate about Catholic Social Teaching as he was about formation, the gift of the Eucharist, and authentic inter-religious dialogue.

When he passed away seven years ago, he left behind countless friends and fellow scholars from around the globe who saw in him not only a thinker of penetrating insights informed by a deep life of prayer but also a mentor and friend.”

Housing his personal collection will not only serve as a benefit for those who take part in events with the CHC. It will also provide insight for scholars who wish to gain a deeper insight into Strat as thinker–after all, you can judge a scholar by his bookshelves!

Stratford’s library includes not only a breadth of important philosophical and theological volumes stretching from the Fathers of the Church to the 20th century, but also a collection of important writings from the Eastern Orthodox tradition, as well as a library of writings by Lewis, Tolkien and other of the Inklings. A complete set of the Chesterton Review is also present.