For the recording of this talk, please click here. 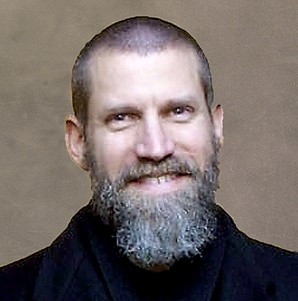