Featuring a full-sized replica of the Shroud of Turin

The original Shroud of Turin is rarely shown to the public. This exhibition offers visitors an important chance to engage with what is arguably the most enigmatic artefact known to man.

Accompanying the replica will be a historical and scientific commentary, looking at both its authenticity and its importance for Christians.

About the Shroud of Turin 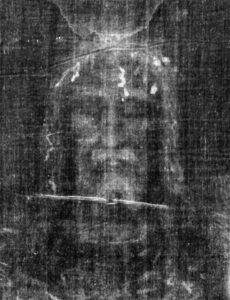 Originally called “The Shroud of Christ”, it was owned by the House of Savoy, who moved it from Chambéry to Turin in the late 15th century. Devotion to the shroud spread across the world after the first photograph was taken of it 1898, with the negative returning a clear image of the face of Jesus.

Numerous scientific investigations into the Shroud have been unable to suggest a viable explanation for the production of the image, and evidence of its origins at the start of the first millenium remains otherwise unexplained. Today, the actual Shroud is only on public view on rare occasions, the last being in 2012.

Carbon-dating tests conducted in 2014, which seemed to date the Shroud to the 14th century, have been acknowledged to be invalid due to the failure to follow standard protocols.

It is for this reason that exhibition is so important, as it offers ordinary people that chance to catch a glimpse of the Shroud. This replica was constructed from the original photography undertaken by Barrie Schwortz. It unveils some of the mysteries and the research done on the Shroud, besides providing an in-depth historical and Scriptural engagement with the Passion undertaken by Our Lord.

Details about the exhibition can be found here.

Hear about the history of the Shroud, its hidden features revealed by scientific investigation, and the information it contains that correspond to ancient Roman forms of torture and execution.

£10 per head, £7 with discount. Includes exclusive viewing of the exhibition from 5:30pm onwards, talk, Q&A and refreshments

The exhibition will be open to the public for viewing on the following days with no booking required:

Come and discover the secrets of the Shroud and its profound significance for the Christian faith. 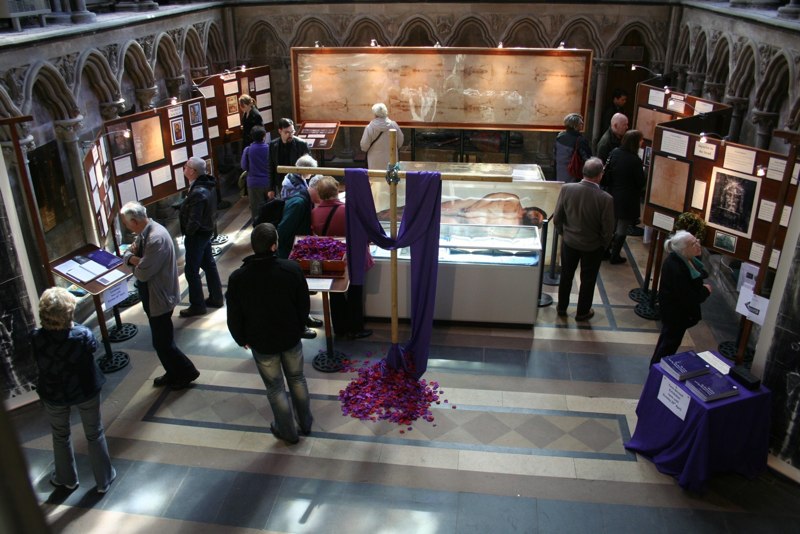 Travelling from further afield? Make the most of a visit with exclusive access to the exhibition all evening, a delicious dinner, comfortable accommodation and breakfast, available on the following nights:

Includes refreshments on arrival, 2-course hot dinner, a glass of prosecco or similar, bed and breakfast 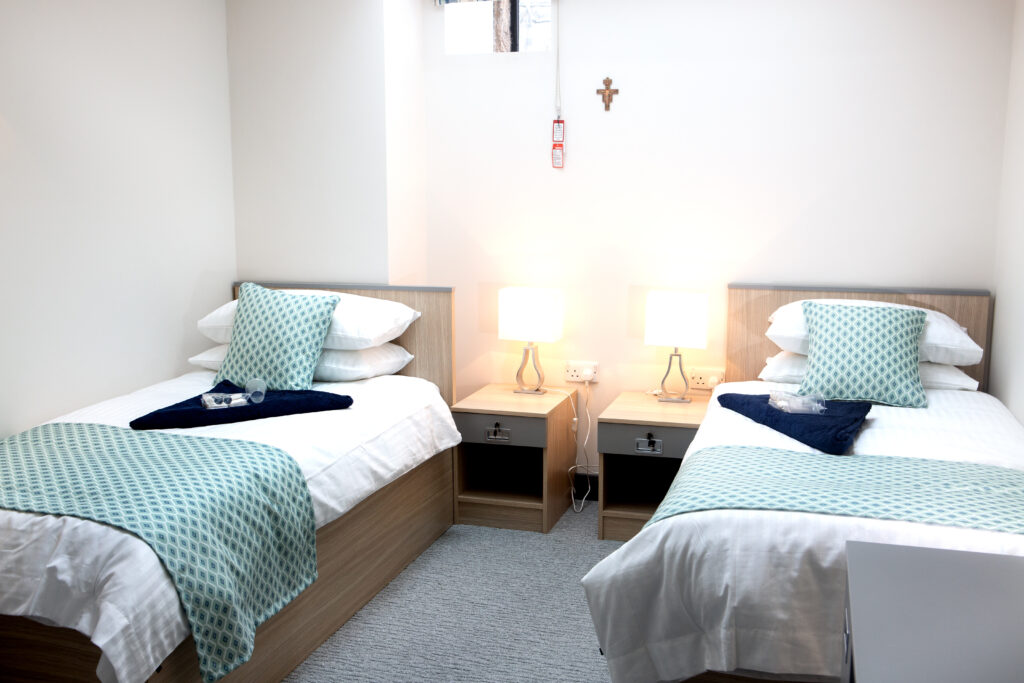 Schools, parishes and other groups may request to view the exhibition on the following days, subject to availability:

Catering, from refreshments to hot lunches, is available upon request.

Please complete the form below to request a group visit.

A recommended donation of £3 per person is requested. 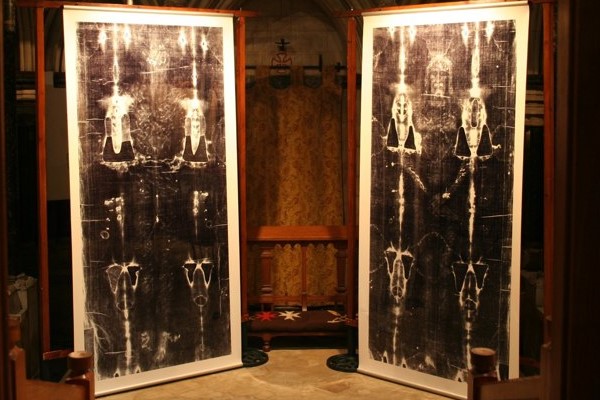