***The recordings are made available freely with the request for a donation to support our costs.***

Newman as Friend & Pastor
in the Work of Meriol Trevor

Newman on Why Culture Matters 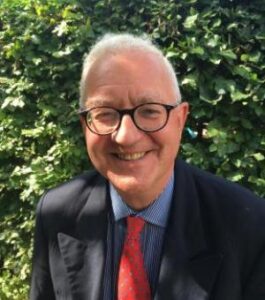